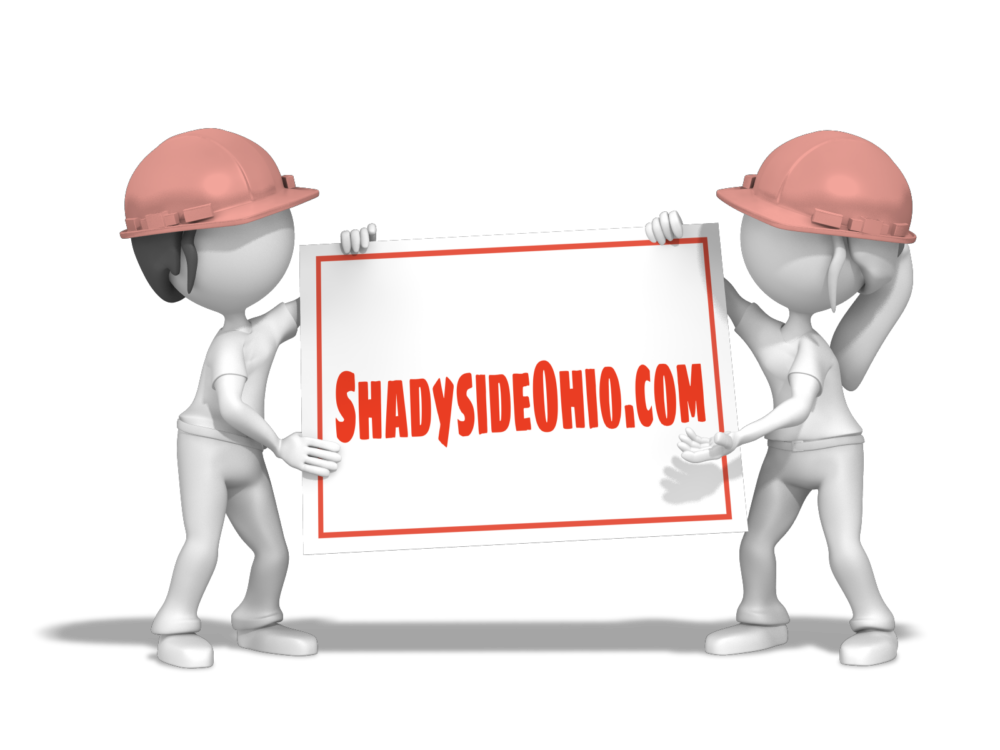 We cannot continue turning a blind eye to the Fire Dept. and fund a group that was established to provide jobs for the Fire Chief's family and others in the department.

The rule of threes!

About 3 runs a day

The OR&W Fire District only makes approximately 850-900 EMS runs a year and it averages out to less than 2.5 runs a day.  Average run times should be 1-1 1/2 hours each requiring a total daily response time of 3-4.5 hours. What do they do with the extra 20 hours of dead time every day?

Most runs occur during the daytime.  With only 2 to 3 runs a day, there will be few times at night that runs will happen.  The FD is reportedly trying to build sleeping quarters by expanding the building. The money (ours most likely) is being thrown away on a fool hardy project so that the workers can be paid for sleeping.

Volunteers did this service for years.  Of course, in exchange they had perks and benefits - pool tables, large TV's, free gifts, etc. Now, the chief claims they can't get the help. Who's fault is it? I won't go into it here since it is very complex.

Do we need a paid Fire District?

NO, not with so few runs. The idea of a fire district needs to be re-evaluated as if needed here.  We have lost most major industry (power plant/stamping plant) and really can't afford the high tax base in this town.

Check out our sister site:

It's here!. Subscribe to our newsletter and get the latest news directly in your inbox.